5th Wheel Brands to Avoid: We Wouldn’t Wish These RVs on Our Worst Enemies

There are actually a number of reasons why anyone would want to own an RV. Some people use RV cabins as their homes while others use them as temporary and mobile living units when they’re on an adventure and if you’ve seen Breaking Bad, well… (We kid, meth labs are both dangerous and highly illegal, so don’t quote us on that one). On this page, we’ll go through some 5th wheel brands to avoid like the plague. Like most things, not all ​travel trailers are created equally; in fact, some RVs are actually created in a way that makes us really wonder what the creator was thinking.

What is a ​Fifth Wheel RV?

Not quite clear on what defines an RV and sets it apart from other vehicles that people can stay in? Well, no matter, since that’s what we’re going to be talking about here. A ​fifth wheel recreational vehicle is basically a van with a large cabin that you can attach to the bed of your truck and drive around. These RVs are equipped with all sorts of living amenities including a kitchen, beds and a small living space as well. It even has windows! This makes RVs ideal for short stays in places that wouldn’t have places where you can stay otherwise – besides, who doesn’t want to live on their own terms?

Now, why would anyone want to live cooped up in a van? Well, to be honest, some people don’t have a choice. You’ve heard about trailer parks, right? It beats being homeless and it has enough room to accommodate 2 people. Those who do have a choice would still love to own an RV so they can travel. If you’re one of those people who just can’t be tied down in one space for too long, then an RV is just the thing for you. You can travel to the countryside and live in one of these for as long as you want. Even if you don’t travel all the time, you can think of your RV as your camping partner – your literal home away from home and on wheels.

Now, before you start looking for an RV for yourself, you should be wary of a few ​fifth wheel landmines that you should absolutely avoid if you don’t want to keep lamenting your decision to buy an RV. Your RV should be reliable so it can shelter you without you having to worry about its wear and tear all the time. In fact, one of the reasons why people buy used RVs is because they just used to make them better in the older days. However, we feel that it’s unfair that someone would have to buy a non-current model just to get better quality so we’re going to call out some 5th wheel RV brands that make terrible RVs. 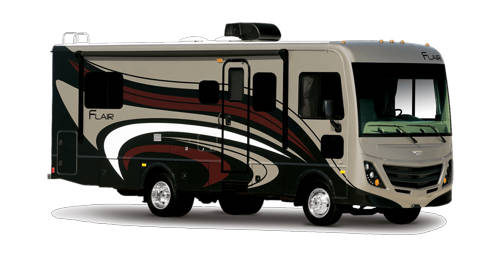 You know what we said about landmines earlier? To anyone who’s new to RVs, Fleetwood is an easy one to fall for. The brand is over 60 years old and you’d think that they’d have perfected their RV craft in that time but alas, they’ve lost their touch to a point that it’s almost depressing to write this. At this point, they’re just focused on selling more and more of their RVs without care for meeting quality standards. Fleetwood RVs are now massively substandard when it comes to interior quality, especially when compared to many smaller RV manufacturers.

The interior deteriorates fast and the battery timing is almost a joke. You risk being stranded in the middle of nowhere with these – absolutely unreliable. 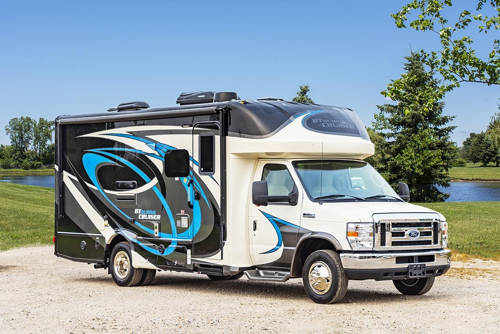 The problem with Gulfstream is that they’re apparently made to be a nuisance to maintain. Your Gulfstream might be not all that bad for the first year or two of service, but then you’ll start finding lose screws all the time after even short distances over mostly smooth terrain. Even if you like doing handiwork, these things aren’t easy to fix up. Some technicians will shy away from even trying to fix it up for you when things get really bad. On top of that, the amenities aren’t reliable either. The fridge will die out at some point, and the heating might not work when you need it too. All those little things that just ruin any getaway trip.

There are many non-mainstream RV brands out there that may not sound as cool as ‘Thor Hurricane’ but they certainly are a whole lot better. Thor Hurricanes were reliable till not so long ago but not they seem to be made almost entirely out of failing parts. It would seem that the manufacturers either no longer care about the quality of their RVs or they’re just trying to cut their manufacturing costs by using cheap materials and parts. At any rate, it’s not uncommon for one of these RVs to be leaky on rainy days and have you scrambling for buckets. Low build quality aside, the new Thor Hurricane RVs have horrible Battery issues that can make the power uneven in the entire vehicle. You can end up in some seriously dangerous situation with your vehicle’s power being thrown out of balance like that.

If you paid close attention to these brands that you should avoid, you’d have noticed that what you need to look for in a 5th wheel RV is reliability over all things else. Your RV is supposed to be your home away from home. If you want your getaways in your RV to be comfortable and memorable, then you need to get an RV that you can really count on without having to even think about repairs while you’re on the road. There are many better brands out there than the ones we just mentioned on this page and now you know who to absolutely not trust. 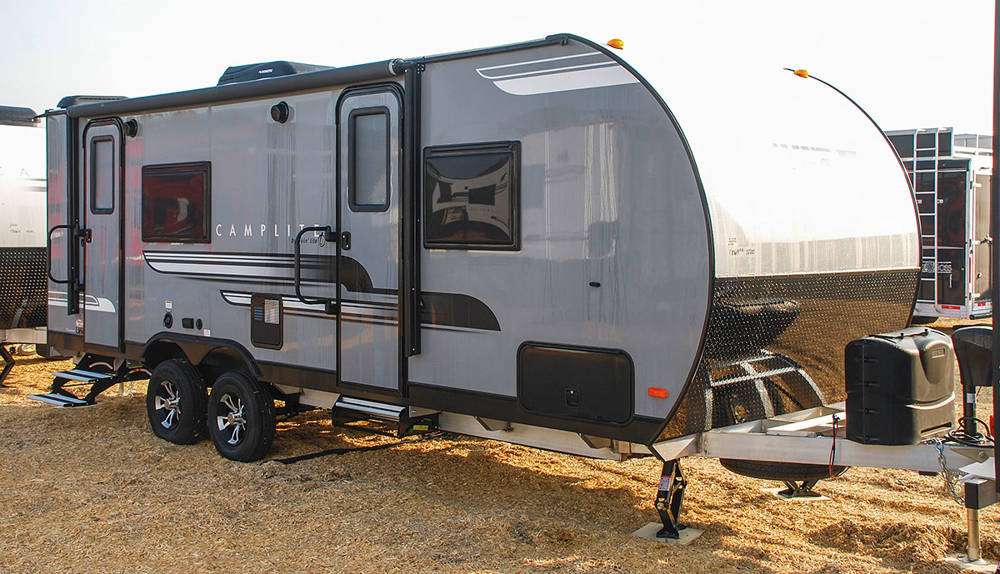 Before investing in a costly travel trailer, it is highly recommended to pay attention to the “use-case scenario”, which helps you point out the main expectations you have for the vehicle. Are you a routine Read more… 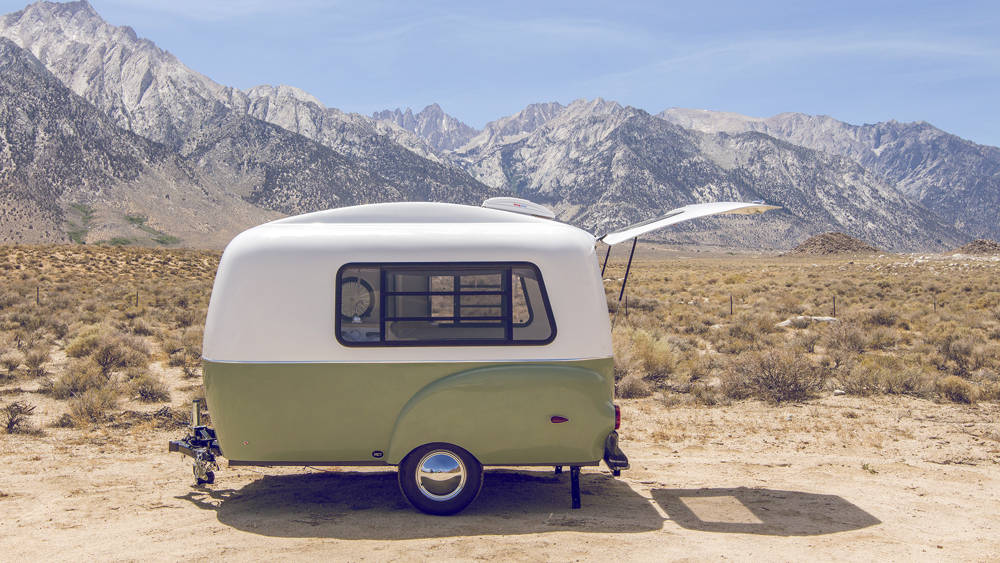 When it comes to towing a travel trailer, you need to ensure that your pickup’s payload limit is big enough to attach an additional camper at its rear hitch. Your selection would get limited as Read more…

You have finally found your dream RV trailer, as it contains all the features and accessories you desire to fulfill your wanderlust and love for adventure. From giant slide-outs to an aesthetically appealing kitchen, this Read more…